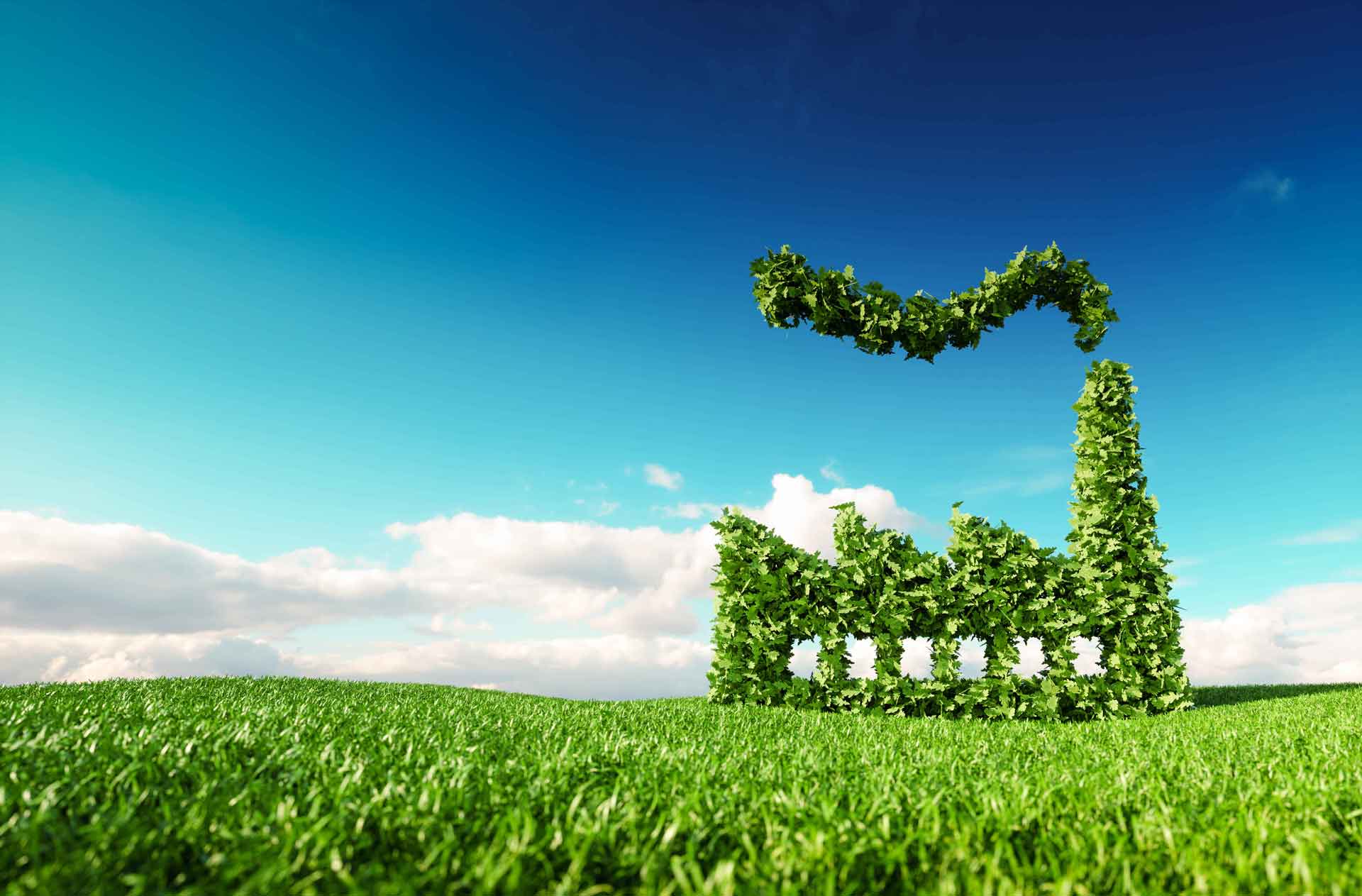 Natural gas is a potent greenhouse gas but remains an attractive energy resource for a good number of reasons. Because complementing the use of natural gas with carbon dioxide capture and storage yields several drawbacks, producing synthetic natural gas instead could be an interesting alternative. Methanation is an established and well-known process, and with atmospheric carbon dioxide as input it could deliver a climate-neutral energy carrier, which we refer to as renewable natural gas. At present, however, methanation is exceedingly costly. In this paper we try to answer two main questions:

(I) can innovative methanation such as based on sunlight-powered plasmon catalysis compete with more conventional methanation options using the Sabatier reaction in e.g. adiabatic fixed-bed processes;

(II) can these two alternatives ever compete with abundantly available natural gas?

Under realistic assumptions for technology learning, we find that innovative methanation technology could compete with conventional methanation systems sometime between 2032 and 2039 in our base case scenario. The required learning investments for the innovative option would amount to about 80 M€, spent on an installed capacity of around 750 MW. We also conclude that the levelized cost of methane remains dominated by the cost of hydrogen until at least the middle of the century. Methanation could in principle compete with natural gas by 2050, but only if a carbon tax is levied of at least 270 €/tCO2.

Renewable natural gas as climate-neutral energy carrier? 18 November 2021 Suzuki‐Miyaura Cross‐Coupling Using Plasmonic Pd‐Decorated Au Nanorods as Catalyst 9 August 2019 The future of solar fuels: when could they become competitive? 4 May 2019 Sunlight-Fueled, Low-Temperature Ru-Catalyzed Conversion of CO2 and H2 to CH4 with a High Photon-to-Methane Efficiency 23 April 2019 Global Energy System based on 100% Renewable Energy 12 April 2019 The renaissance of the Sabatier reaction and its applications on Earth and in space 11 March 2019

The project is supported by the Interreg Flanders-Netherlands program, the Dutch government, and the provinces of North-Brabant (NL), Limburg (NL and VL) and East Flanders (VL).

Participate in our LinkedIn community!